Household surveys are a critical source of demographic and socioeconomic data in low- and middle-income countries. Surveys provide policy makers information on the characteristics and wellbeing of their population.

Between November and December 2019, Nigeria’s National Bureau of Statistics (NBS) and National Population Commission (NPopC) became the first national agencies in the country to be trained on gridded population survey sampling methodology for household survey design and implementation, as they prepared for the first national gridded population survey pilot study, currently taking place in Kaduna state.

Testing the accuracy and benefits of a gridded population survey approach

The first training workshop provided participants with a basic understanding of gridded population datasets and gridded population survey options. Altogether, 50 participants attended, among them government and non-government agencies including the Ministry of Budget and National Planning, the Ministry of Health, NPopC, NBS, the Kaduna state Bureau of Statistics and the National Space Research and Development Agency (NASRDA).

The second training, held on 25-27 November 2019, equipped survey supervisors and field researchers from NBS and NPopC with the skills required to conduct gridded population survey fieldwork, by putting to practice learning in a real environment.

As part of fieldwork planning, participants updated the OpenStreetMap platform to prepare their field maps. During this stage, participants reviewed existing information about their area of study and outlined missing key features, such as buildings or roads, and added labels such parks or building type. This allowed fieldworkers to easily recognise their area, and identify their location on the map without having to rely on existing satellite imagery. Once in the field, participants updated their printed maps by adding, deleting, or moving buildings footprints and roads as seen on the ground. Similarly, field researchers also used tablets to list households in the targeted areas on a digital platform called Open Data Kit. Different mobile applications such as maps.me, OsmAnd or Openmapkit were used for navigation to and within the targeted areas.

After the fieldwork, participants updated the OpenStreetMap based on the new information they collected on the ground.

These workshops aimed to increase NBS and NPopC staff’s understanding of gridded population sampling methodology, and to allow participants to implement mapping and listing workflows. In addition, these workshops helped to finalise training methods and materials in preparation for the Nigeria Gridded Population Survey.

Between February and March 2020, GRID3 Nigeria is carrying out a pilot study in Kaduna State to compare the gridded survey results with those from Nigeria 2020 SMART nutrition survey, happening concurrently and led by the Nigerian Ministry of Health. A SMART nutrition survey is a standard approach for household survey that utilises census data for its sampling frame.

Following this pilot study, GRID3 will compare the results of the two surveys to examine the accuracy and feasibility of gridded population surveys. 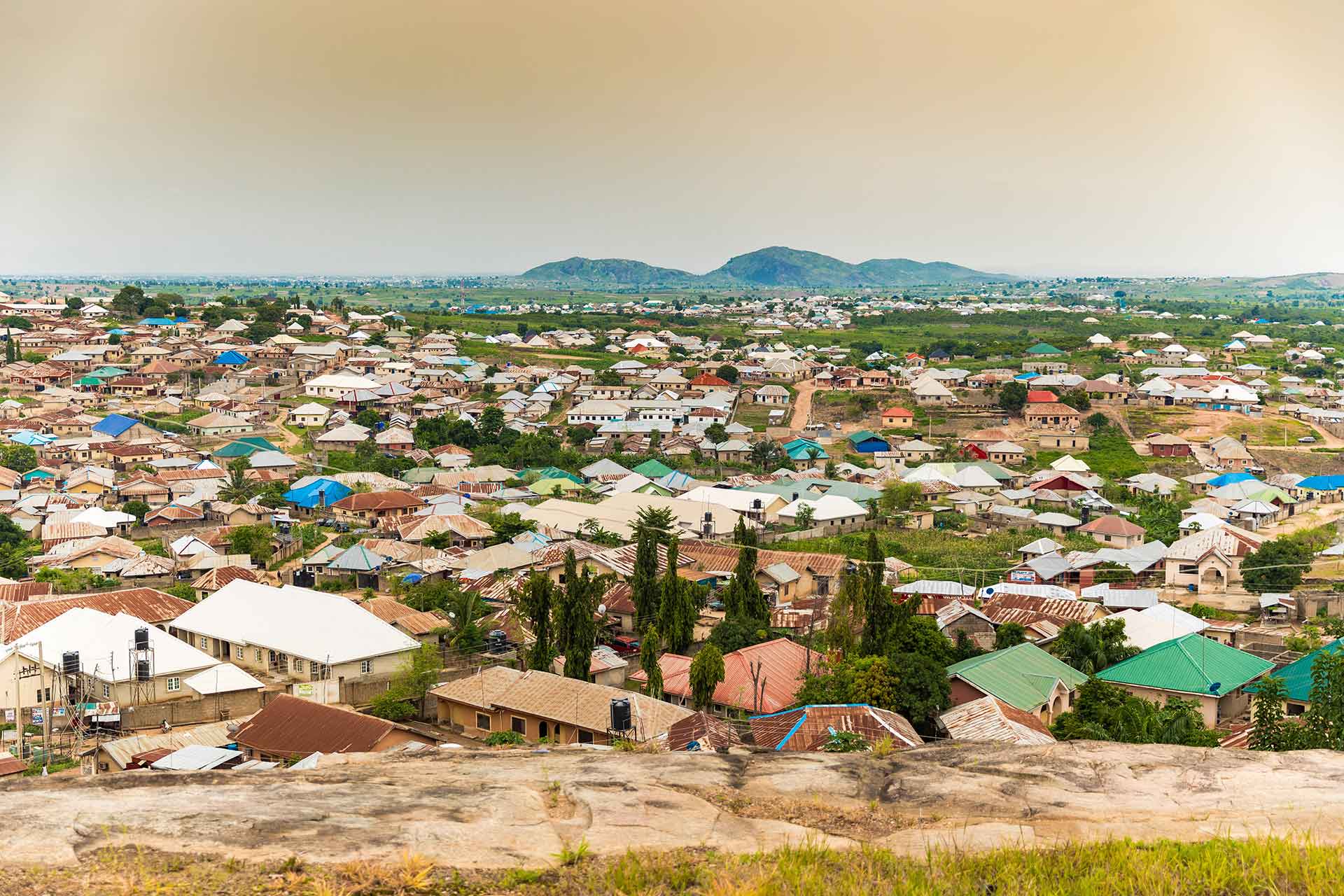 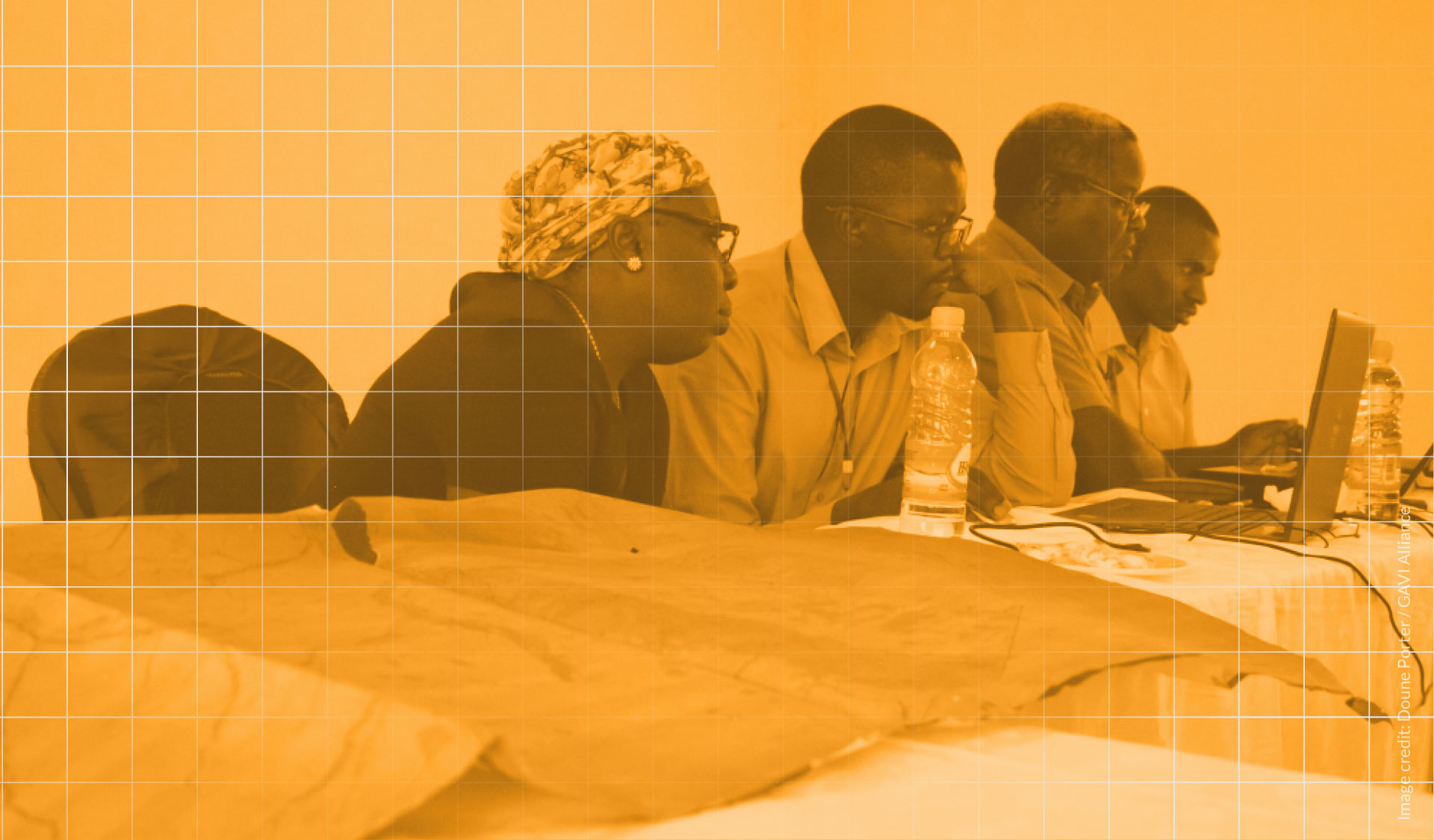 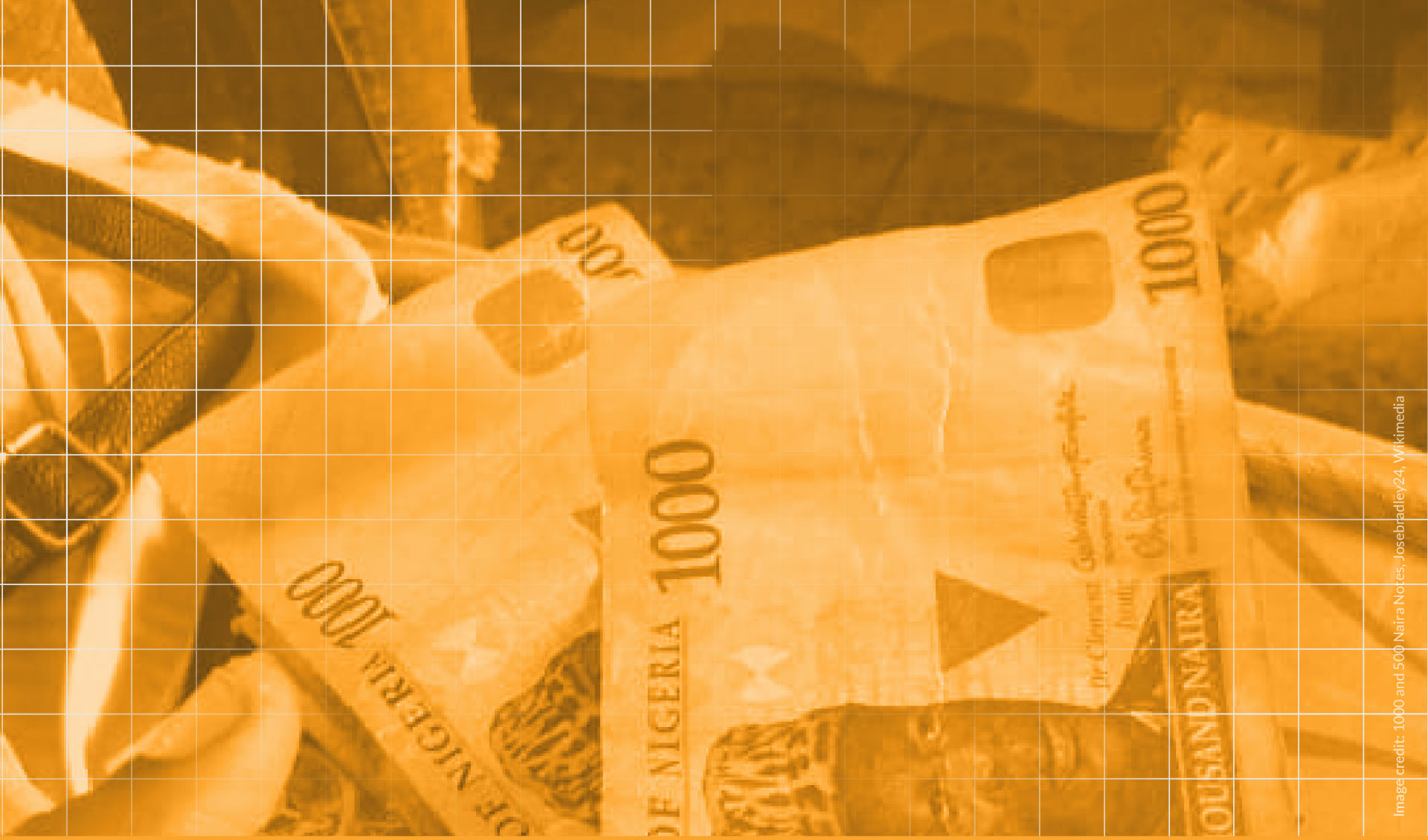